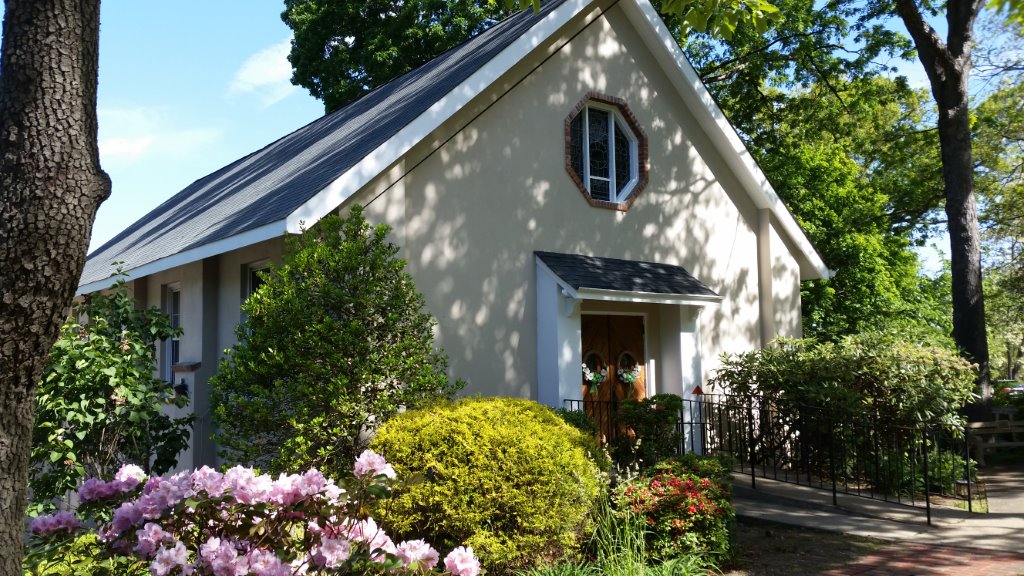 The Mount Tabor community was established on approximately 30 acres of land purchased from the Dickerson family in 1869. Three years later, a 100-acre farm was acquired and added to the original property. What makes Mount Tabor a special place in the hearts of many people?

• Mount Tabor has its own railroad station, which was built to bring Methodists in from large industrial cities in Northern New Jersey to the fresh air, cooler temperatures, countryside, and religious activities of the annual camp meetings,
• Mount Tabor is very well known for its antique houses and buildings, many of which are still in use today. The Tabernacle was established in 1869 for religious services, and today it is used as the Mount Tabor post office, homeowner association office, fire department, and meeting center.
• The town, part of the Township of Parsippany-Troy Hills, has its own library. Pharmacist Henry L. Coit founded the library with 150 books in 1889, charging a fee to borrow books. The library had canvas side flaps for walls until 1911 when a permanent structure was erected. Miss Charlotte Johns was appointed as the public librarian and she served in that capacity for forty years. The original library is still in use.
• There was also a hotel for those who did not care to “rough it” in tents during Camp Meetings. The hotel was called the Arlington and it was located down the block across from the tabernacle. Built and funded by a member of the Camp Meeting Association, only the foundation still stands, serving as a retaining wall for the main parking lot.
• A stairway known as “The Golden Stairs” is still in use. It was built by the Victorian Gentlemen of Mount Tabor for the ladies on Searing Place to enable them to negotiate the hill area with ease.

But there is much more to Mount Tabor than this quaint exterior and historic past – it has always been and always will be a very spiritual community, from Children’s Day, an annual event dedicated to the children of the town, to the deep trust and love between fellow Taborites. New members of the community are warmly welcomed upon their arrival here, and longtime residents are treated like family.
What was the common factor that pulled the people together in an unusual form of fellowship and sustains them today? Come, read about “the city on the hill” and how our community was founded by members of the Methodist Church who wanted to find a closer relationship with God, and how their influence still lingers in the narrow, winding streets of Mount Tabor……..